Welcome to
The Ancient Order of Hibernians 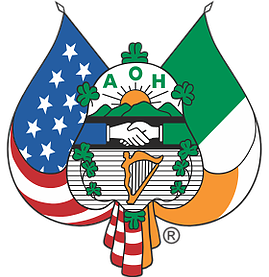 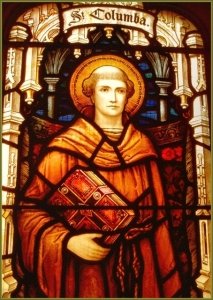 The Saint Columba Division of the Ancient Order of Hibernians serves the Midlands of South Carolina.  Saint Columba (December 7, 521–June 9, 597) was an Irish abbot and missionary and is considered one of the three chief saints of Ireland, after Saint Patrick and Saint Brigid.

The Division is comprised of men that live in several different counties in central South Carolina who have a love for the Catholic faith, for Ireland, and Irish culture.  Throughout the year we participate in raising funds to support our charitable work.  Some of the recipients of the monies raised in our fund raising efforts include the seminarians and religious in the Diocese of Charleston, the area’s Catholic schools and churches, the Connick School of Irish Dance, and a homeless shelter in Dublin, Ireland.

We also provide community service to various events in the Midlands.

In addition, we celebrate our Irish heritage with an annual Ceili (an Irish social event comprised of music, dance, and food), the local Celtic festival (Tartan Day South), and we participate in various events and parades in the area.

Come join us for our biggest annual charity event

In America, the Division is the basic unit of the Order.  Divisions are combined into County Boards, which are in turn governed by State Boards, and an overall National Board elected every two years. Annual dances, concerts, and parades sponsored at all levels of the Order raise millions for charity while providing a showcase for the positive contributions the Irish have made in every walk of American life. Divisions and Hibernian Halls across the country have traditionally provided a welcome for new immigrants. Here, the unique art, dance, music, and other interests of the Irish are fostered and preserved, making the AOH a home away from home for many. They are at the forefront of support for issues concerning the Irish such as Immigration Reform, MacBride Legislation, and the Right to Life. They serve their Church well, yet, they never forget their ancestral homeland, and can always be found lobbying, praying, and working for the total independence of a united 32-county Ireland –– as their constitution avows: “by all means constitutional and lawful.”  AOH members are best described by the statement: “To be Irish is a Blessing, To be a Hibernian is an Honor.”    The National AOH website can be found at:  www.aoh.com 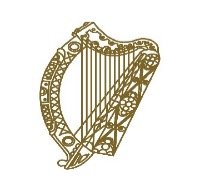 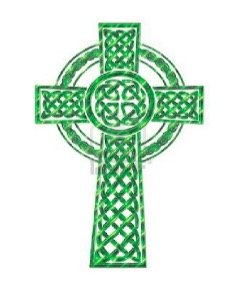 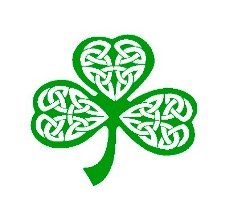